On the day Lorenzo announced his retirement, and shocked the world of MotoGP, it was decided that he would become a MotoGP Legend this season. The Majorcan’s induction will take place at the Circuito de Jerez-Angel Nieto, which only seems fitting as this is where he made his Grand Prix debut on his 15th birthday, and where the final corner is named in his honour.

As one of the most successful riders of all time, Lorenzo took his maiden win in 2003 at the Autódromo Internacional Nelson Pique in Brazil, he took his 68th victory in 2018, at the Red Bull Ring in Spielberg, Austria. Back-to-back 250cc World Champion (2006-2007), qualifying pole position in his first ever MotoGP race and becoming a winner in his 3rd ever MotoGP race stand out among Lorenzo’s biggest achievements. He went on to become World Champion in 2010, 2012 and 2015, against some tough competition in Casey Stoner, Valentino Rossi and reigning World Champion, Marc Marquez. Lorenzo won his 3 premier class titles with Yamaha, he racked up an impressive 44 wins with Yamaha, before he signed a lucrative contract with Ducati. Lorenzo took 3 more wins with the Italian manufacturer, proving his critics wrong, before undertaking the biggest challenge of his career. Lorenzo shocked the world by leaving Ducati to sign with Repsol Honda and partner Marquez aboard an RC213V, after a dismal season he announced that he would be retired from competition at the close of the 2019 season.

Jorge Lorenzo: “To be a named a MotoGP Legend makes me extremely happy. When I began competing in this world, what I really aspired to do was to get into the World Championship. To be able to win races and then five World Championships is something that far outweighs what I expected, and to be a MotoGP Legend is something even more difficult to achieve. To be named a Legend means, apart from the titles, that you’ve left a mar on the people and history of this sport. I’d like to thank Dorna and the FIM for their support all these years, and for having included me in this special group of select riders.” 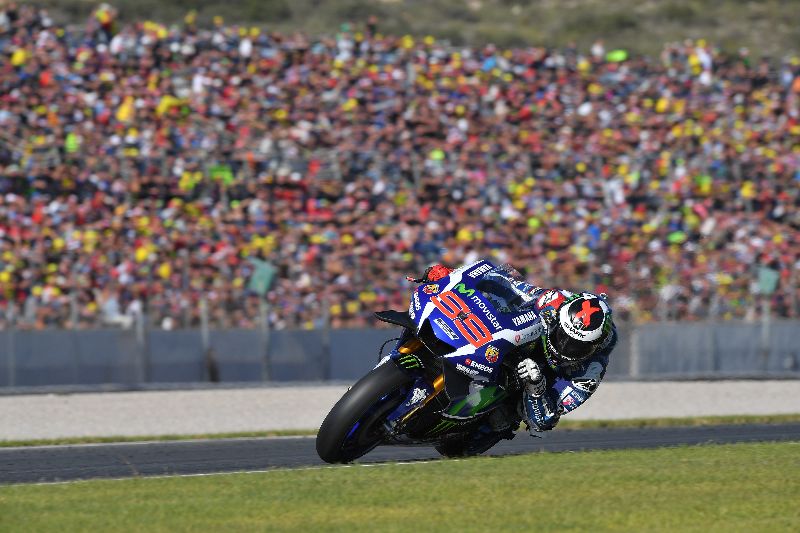 Max Biaggi exploded onto the world stage of Grand Prix racing in 1991, the Italian became a winner the next season, as he took his first victory. In 1994, he became World Champion for the first time, and went on to dominate the 250cc class, winning consecutive championships in 1995, 1996 and 1997. In 1998 Biaggi moved to the premier class, where he made his mark instantly, qualifying pole, setting the fastest lap and winning the opening round of the 1998 500cc World Championship at Suzuka in Japan. From his stunning debut in 1998 until his departure from MotoGP in 2005, Biaggi took 13 premier class wins, and was runner up to the championship on 3 occasions. After a year out, Biaggi made the move to the World Superbike paddock, where he would go on to take 2 more World Championships, in 2010 and 2012. Since his retirement Biaggi has been heavily involved in the development of young riders, via the Sterilgarda Max Racing Team.

Max Biaggi: “I’m honoured to become a MotoGP Legend and know that my name will be up there forever with other important racers like Agostini, Aspar, Nieto, Sheene… I’m happy that my racing legacy will always be remembered and it’s a good feeling that knowing all my years of hard work are still being recognised, even today. I would like to thank everyone who decided to give me this honour.” 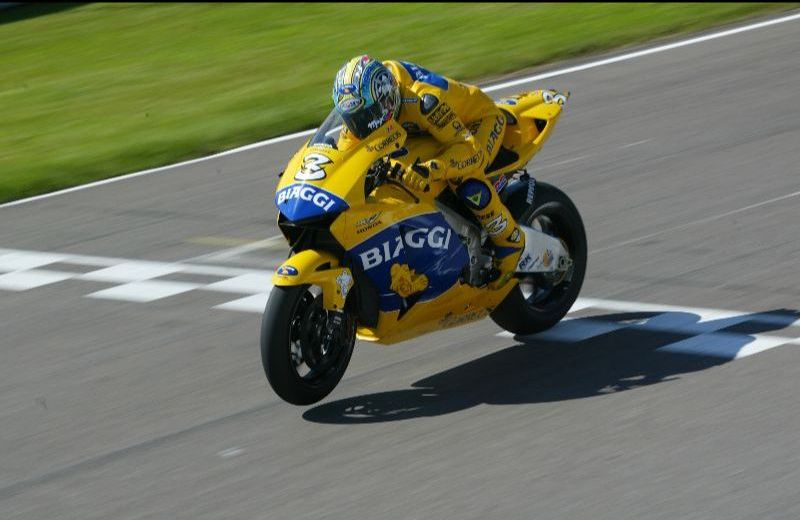 Hugh Anderson: “How I felt when receiving the news? At first, apprehension: do my relatively modest achievements warrant this honour? Will I, can I, do justice to this invitation? Some hours later I felt a feelgood sensation envelope me. A gratification that after all this time the modern world has not forgotten the past and the riders of a very much different era still have some value. A question of the history of our sport being recognised at the highest level. Thank you.” 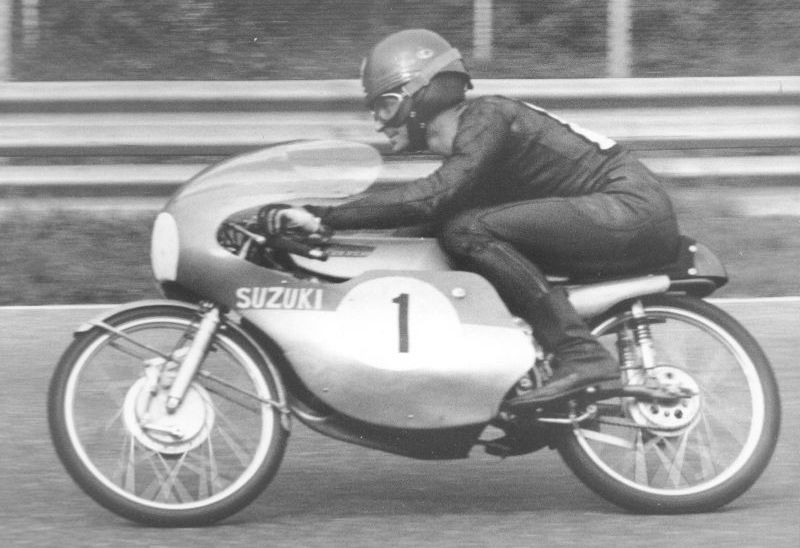 Lorenzo, Biaggi and Anderson will join a long list of greats that make up the MotoGP Legends Hall of Fame, including: